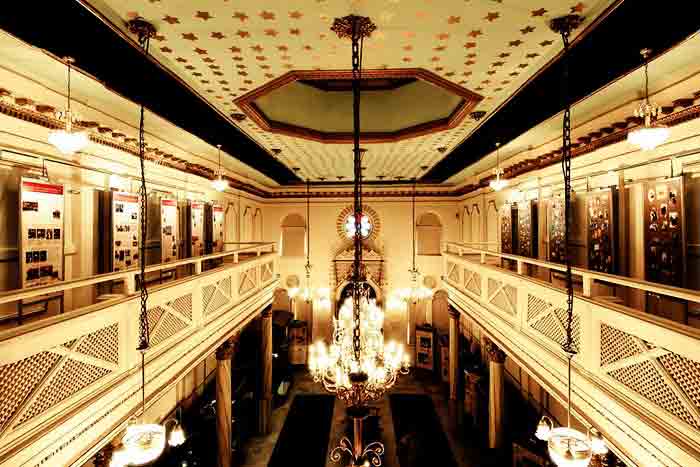 Get the taste of the Jewish culture in the history mosaic of the city with the help of private tour guide Istanbul. In 1492 the Ottoman Empire opened its borders to Jews fleeing the Spanish Inquisition. Many of them settled down in the neighbourhood of Galata where there is a watch-tower built in the 14th century by Genovese, offering a great 360 view of the city. Continue to Neve Shalom Synagogue and then visit the Jewish Museum of Zulfaris Synagogue, run by Quincentennial Foundation istanbul private guided tours.

After lunch, we go to Balat district along the Golden Horn, another old Jewish district where we’ll visit the Ahrida Synagogue built over 500 years ago and still in use today. After walking around this old neighbourhood where the Star of David appears on some of the buildings, we might finish the day having a Turkish coffee on Pierre Loti