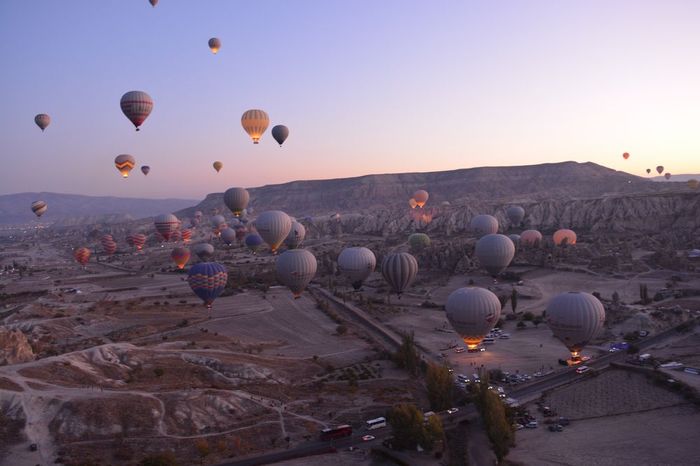 That last Galerian persecution backfired completely. The young general Constantine (son of Constantius, who had ruled Britain for Diocletian and himself briefly succeeded to an unsteady throne) saw a chance to grasp for power. Diocletian had created a college of imperial leaders and put in motion a complicated system of succession and promotion that collapsed as soon as it was implemented in 305. In a welter of emperors and would-be emperors, Constantine emerged from the pack, establishing himself first in the west, and eventually in all of the empire.

He was the victor of a critical battle in 312 for control of the Milvian bridge, just upriver on the Tiber where it protected the approaches to the city of Rome. Constantine told a story afterward of a vision he had before the battle and how he and his men had fought under Christ’s protection. For the rest of his life—he lived and reigned until 337—he was consistently the best Christian emperor he could be. This is not to