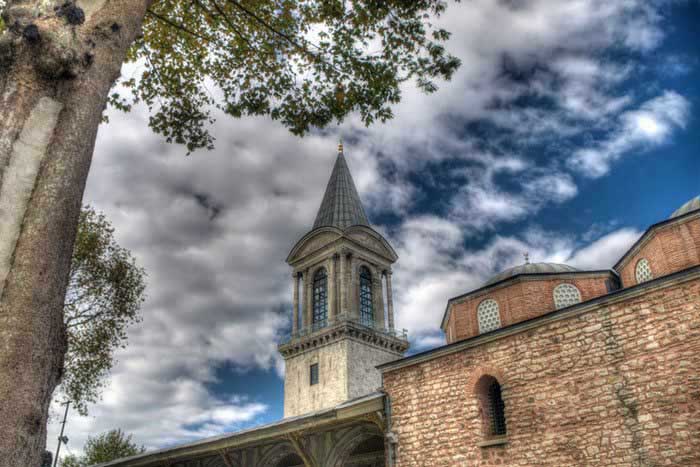 Private tours Istanbul have a bag full of stories; Once upon a time, there were many characteristic sultans of the Ottoman Empire. Each one of them with their own story. There was a former concubine who managed to become the powerful consort of Suleyman the Magnificent – the beautiful Roxelana. Also, many other girls slaves taught the arts of make-up, dress, music, dancing, reading and writing, etc. to become part of the Harem later; janissaries; a palette of sad, mad, bad, happy stories… All of these have the name with two words only – Topkapi Palace!

2140 years after the foundation of today’s Istanbul, a young sultan at the age of twenty-three – Mehmet II conquered the city. Named ‘the Conqueror’, due to his victory, 9 years after it, Sultan Mehmet started building his palace over the ruins of Constantinople’s Acropolis. The result was Topkapi Palace. Sultan Mehmed the Conqueror especially chose the pl