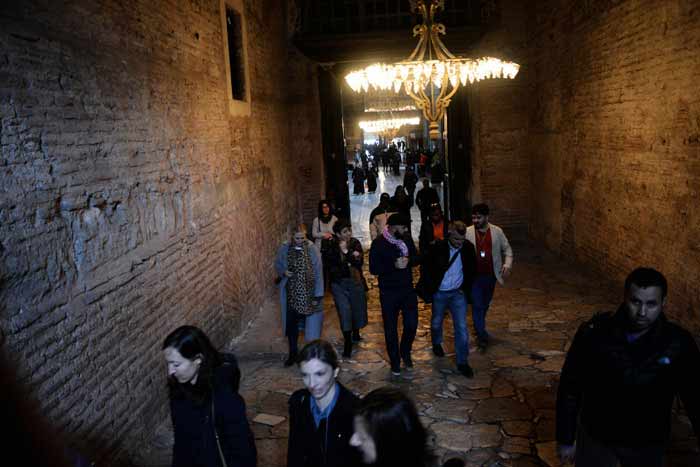 After Turks conquered Istanbul, still Christianity was the first religion there. Monuments of Christianity can be seen in Istanbul on Istanbul private guided tours and around Turkey in general. Particularly Ephesus played a vital role in the spread of the religion. It was one of the seven churches of Asia, the site of several 5-th century Christian Councils . We are not sure if Constantine the Great was a Christian or not but he is the one who thought that Christianity can be the saviour of the Roman Empire. He decided to accept the Christianity as a religion but he also knew it was not easy to do that in Rome. He was looking for a new capital when he came down to Byzantion (today’s Istanbul or Constantinople) where he settled his new Rome. Istanbul or Constantinople is the city where Christianity was promoted as the official religion of Rome. You can sense the Christian heritage of Istanbul not only with the buildings but also with the way Constantine the Great