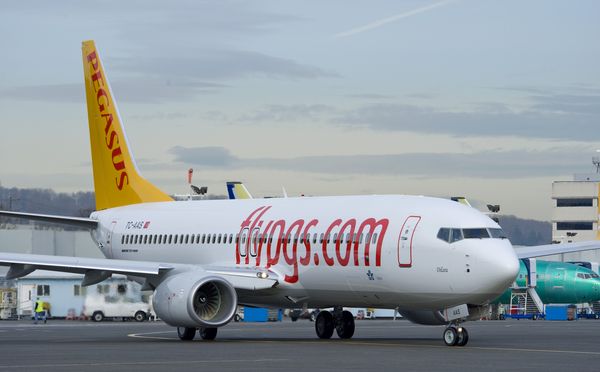 But that`s not the main goal. The goal is to make the operation efficient. When flying with Pegasus, it`s you who do the cleaning in the aircraft. Do you have a problem with that? No. We have the strictest regulations on check-in, luggage restrictions and cancellations and even charge for water. As an airline company, we are doing everything we can to ensure that our guests don`t fly with us. But we are growing 42% a year. This means that the guest cares about other things.

The guest wants to go where he/she wants to go, at affordable rates and on time. We are not in the business of aviation. We are changing consumers` habits. When we first started charging for water four years ago, a guest on an Istanbul- Izmir flight gave the money, got the water and then poured it on a member of the cabin crew`s feet. But now everyone is happy.

The guest is happy because he/she can pay for anything he/she wants in the aircraft. The sellers are happy because they get 10% commission for every sale. From these odds and ends, we achieve a turnover of 65 million Euros.

Today, we fly to 50 destinations, 31 of which are international and 19 domestic. We fly to six centers from Adana. We fly to 22 international destinations from Antalya. We have come a long way over the last five years. The real worry starts now, because now our competitors know that I`m not just doing it for the fun of it but actually mean business.

We currently have a determined fleet plan until 2023. Three years ago, I could speak about this plan up until 2015.1 would say, `we bought 40 aircrafts`. Since now I am saying 2023 instead of 2015, I should speak about more aircrafts.

But I can`t talk about it now, because we are in the middle of negotiations. The most important thing to succeed today is by not making any concessions to our current model. Applying this discipline every day requires serious effort while taking a step away from the model would be that much easier

Read More about How many people live in Istanbul 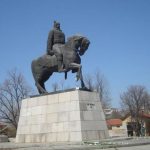 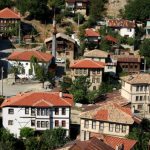