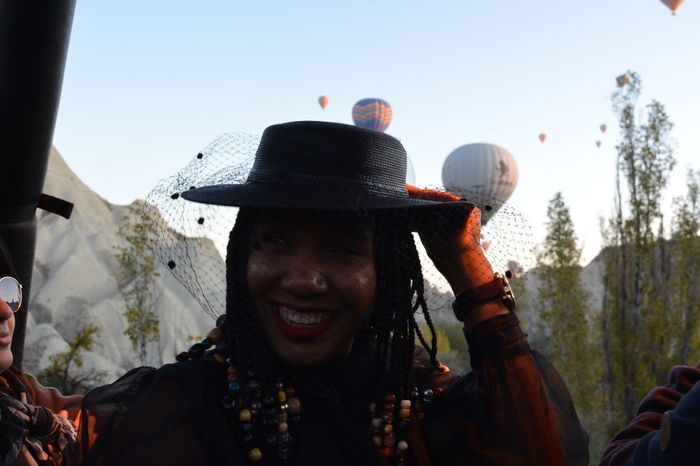 The latter quality derived from the more stiff-necked qualities of Judaism. Judaism takes its name from a place, Judaea, and the ancient word for a member of the cult, Judaeus, meaning “person from Judaea.” Judaean pride convinced itself that the one and only true god visited his temple on a hilltop just at the boundary between cultivated land and the desert, in Jerusalem. Anyone would agree that a provincial god might do such a thing, but to claim that this one local god was uniquely true and powerful—such self-assurance would strike almost everyone as bizarre.

At the heart of Judaism, however, was the Judaeans’ assurance that their god was still local, and therefore that only they should worship him. They made certain that joining his cult—through circumcision—involved a high degree of commitment and difficulty. They argued that Yahweh was the one and only god; yet, ironically, it also did not matter if most of the world owed him no allegiance and went on about