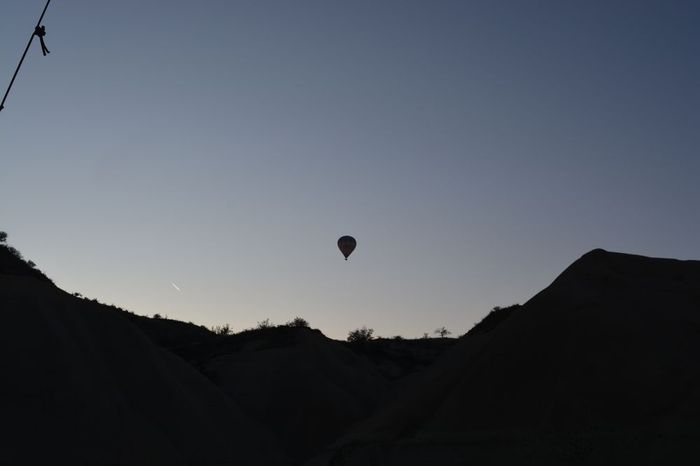 Very cunningly, as you see, he handled this affair of the war against the Christians, in order that he might convince the high-priestly mind that he had good reason to be aroused to enmity with the Romans; at the same time wooing the support of a voluntary army of the more rustic and stupid men. For who among the barbarians close by, or further off, would not come of his own accord to a war against us when the high-priest gave his consent, and an apparently just cause aroused every horse, man and soldierly arm? The Pope was constrained by Bohemund’s arguments, and agreed with him, and sanctioned his crossing into Illyria. And now I must return to the subject in hand.

The land-soldiers did indeed put up a valiant fight, but the others were engulfed in the waves of the sea. Consequently the Franks had a brilliant victory in hand, but our braver soldiers, especially those of the higher rank, pre-eminent among whom were Nicephorus Exazenus Hyaleas and his cousin Constantine Exazenus, called Ducas, and that most courageous man, Alexander Euphorbenus, and others of similar worth and rank-these, I say, mindful of ‘impetuous valour’ turned back, drew their swords and fought with all their might and main and revived the battle and carried off a brilliant victory over the Franks.

In this way Contostephanus obtained relief from the attacks of the Franks and slipped his cables and sailed away with his whole fleet to Valona.

When he had first come to Dyrrachium he had posted his ships of war all about from Dyrrachium itself up to Valona and even up to the place called Chimara (now Dyrrachium is one hundred stades distant from Valona and Chimara is sixty stades further away from Valona). But now that he heard that Bohemund’s crossing was imminent, and as he surmised that he would probably cross to Valona, for the passage to Valona was shorter than that to Dyrrachium, he decided that a stricter guard must be kept over Valona. 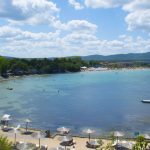 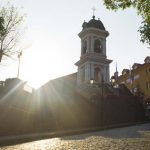