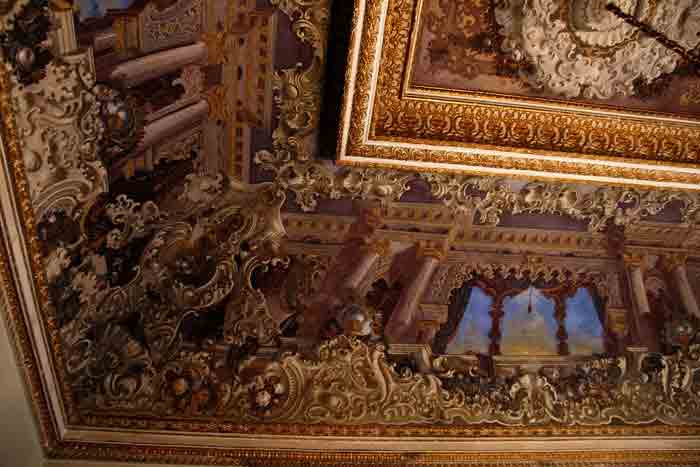 A different look at the Ottomans – Guided Istanbul tours

The Palace of Dolmabahce, completed in 1856, is the third largest Ottoman palace in Istanbul. It is also the last one that the Sultans built. Located on and offering great views of the Bosphorus, this amazing palace is poles apart from the other Ottoman palace – Topkapi. It is a great place to offer a more modern yet historic view of Turkey. Dolmabahce Palace is simply beautiful. It is very European and grand. The palace can easily be your favourite destination in the guided Istanbul tours. Dolmabahce Palace can also be in your top list for Istanbul sightseeing and daily tours Istanbul.

During the six hundred years of Ottoman rule, the seat of the empire changed several times. Fist it was Bursa, then Edirne and later to Istanbul. The site of the imperial ‘palace’, centre of Ottoman government, changed also over the centuries in Istanbul itself. The construction of Dolmabahce Palace