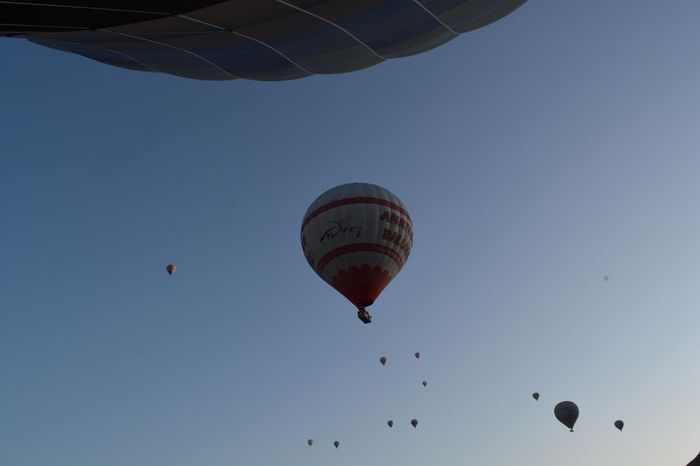 Accordingly they embraced Solomon as if he were the chief leader of the party. Involved in this plot were also Sclerus, and Xerus, who had then completed his term of office as- Prefect of Constantinople. Now, as said above, Solomon was of a light-headed disposition and as he understood nothing of what was meditated by Exazenus and Hyaleas and the Anemades themselves, imagined he already held the Roman Empire in his grasp, and would talk to people and try to win them over by promises of gifts and honours.

Once Michael Anemas, the chief actor in the drama, went to him and seeing him talk to somebody asked what he was saying; Solomon with his usual simplicity replied, “He asked me for a certain post, and on my promising it he agreed to become one of us in the plot.” Michael cursed his foolishness and grew very frightened as he realized that the other was incapable of holding his tongue, and consequently did not visit him as frequently as before.

VI Now the soldiers, I mean the Anemades, the Antiochi and their fellow-conspirators, planned mischief against the Emperor and arranged that directly they found an opportune moment, they would at once carry into execution the Emperor’s premeditated murder. But since Providence denied them opportunity and time was running on, and they were afraid they might be detected, they imagined they had found the occasion they sought.

For, on awaking from sleep in the early morning, in order to dissipate the humours (lit.:’sweeten the brine’) engendered by his many anxieties the Emperor occasionally played at chess with one of his relations (this game was invented by the luxurious Assyrians, and brought thence to us) ; so these men, with arms in their plotting hands, intended to pass through the royal bedroom and get at the Emperor in their longing for his murder.

This imperial bedroom, where the Emperors then slept, was situated on the left side of the chapel in the palace dedicated to the Mother of God; most people said it was dedicated to the great martyr Demetrius. To the right was an atrium paved with marble. And the door leading to this from the chapel was always open to all. They intended, therefore, to enter the chapel by this door, to force open the doors which shut off the Emperor’s bedroom and thus to enter and despatch him by the sword.

This indeed is what those guilty men purposed against him who had done them no wrong. But God wrecked their plans. For somebody revealed the plot to the Emperor, who at once summoned them all. First he had John Solomon and George Basilacius introduced into the palace to a place close to the small room in which he happened to be with his family around him.