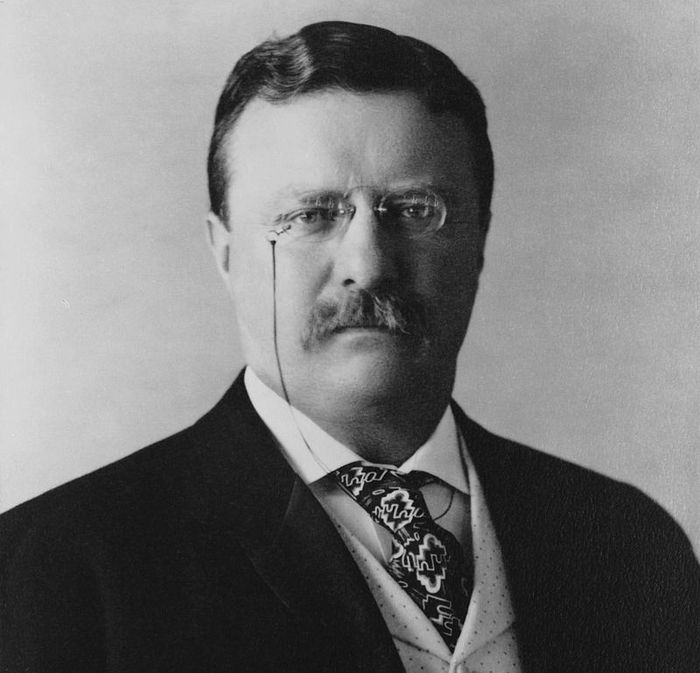 I, then, tell you that Orpheus has sung well, and is of the elect of the gods. His music intoxicated the whole forest. The eagles drew near and flew above our heads, the flowering bushes gently swayed their mysterious censers, the bees left their cells to come and listen. As for me, O Master were I in your place I should yield to him my garland of vine-shoots and my thyrsus. There exist two powers: the real and the ideal. What Hercules would do with his wrists, Orpheus does with his inspiration. With a single blow the robust god could shatter Mount Athos itself. Orpheus, with the potency of his triumphant voice, could subdue Nemea`s lion and the wild boar of Erimanthus. Of men, some have been born to forge metals, others to wrest from the soil the ears of wheat, others to fight in bloody wars, and others still to teach, to glorify, and to sing. If I am your cupbearer and I give you wine, it is the joy of your palate; if I offer you a hymn, it is the joy of your soul.”

As the lark sang her song, Orpheus accompanied her on his instru-ment, and a vast, overpowering lyric gust escaped from the green and fragrant wood. The deaf satyr was getting restless. Who was this strange visitor? Why had the mad, voluptuous dance abruptly ceased before him? What said his two counselors?

Ah, the lark has sung, but the satyr could not hear! At last he turned his gaze toward the ass.

Was his opinion desired? Very well, then; before the vast, sonorous forest, underneath the sacred blue, the ass moved his head from one side to the other, austerely, obstinately, silently, like a philosopher in thought.

Then, with his cloven hoof, the satyr struck the ground, wrinkled his brow with displeasure, and unheedingly exclaimed, pointing out to Orpheus the road from the forest:

The echo reached to neighboring Olympus, and from the mountain, where the gods were at play, resounded a chorus of formidable guffaws that were afterward called Homeric.

Orpheus strode sadly from the forest of the deaf satyr, almost ready to hang himself upon the first laurel tree that he encountered on the road.

He did not hang himself, however; he married Eurydice,