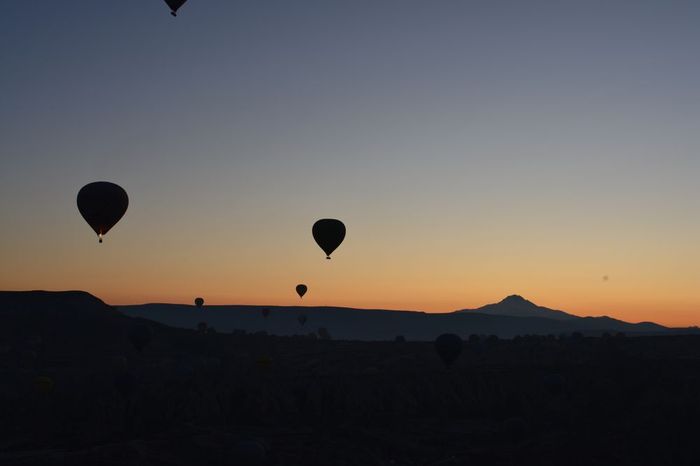 He wanted to ask them a few questions, and as he had long known that they were very simple-minded, he thought he would easily learn the details of the plot. But in answer to his repeated questions they denied everything; then the Sebastocrator Isaac approached them and nodding to Solomon said, “Solomon, you know well the goodness of my brother, the Emperor. Now if you will give a full account of the plot you will be granted an immediate pardon, but, if not, then you will be handed over to horrible tortures.” Solomon looked fixedly at him, and then at the barbarians standing in a circle round the Sebastocrator, brandishing their one-edged axes on their shoulders, and forthwith fell to trembling, and revealed everything and gave the names of his fellow-plotters, but insisted that he knew nothing about any intention to murder. They were then handed over to the men assigned to guard them and put into separate prisons.

Murderous feelings against the Emperor

Afterwards the Emperor and his brother questioned the rest about the plot ; they confessed everything and even avowed their intention to murder. When it was found that the soldiers had arranged this, or rather Michael Anemas, the ringleader of the plot, who had murderous feelings against the Emperor, they were all banished, and their property confiscated. However, Solomon’s house was given to the Empress, as it was very beautiful. But she, with her usual kindness, took pity on Solomon’s wife, and gave it back to her without taking the slightest thing out of it. And Solomon was kept imprisoned in Sozopolis.

But Anemas and the others who were the prime authors with him, had their heads closely shaven and their beards cut off, and then the Emperor ordered them to be led through the middle of the Agora and afterwards have their eyes gouged. out. So the masters of the ceremonies took them and dressed them in sacks and decorated their heads with the entrails of oxen and sheep as if they were fillets, then placed them on oxen, not astride, but sideways, and conducted them through the court of the palace.

Lictors gambolled before them, singing a ridiculous song suitable to the procession in a loud voice; it was expressed in rude language, and its meaning was somewhat like this . . . . . . For the song aimed at bidding all the public come out and look at these horn-bearing pretenders who had whetted their swords against the Emperor. So people of every age flocked together to view this spectacle, and even we, the Emperor’s daughters, went out to see it secretly. When the people saw Michael looking up to the palace and raising suppliant hands to heaven, and by gestures asking that his arms should be torn from his shoulders, and his legs from his buttocks, and his head be cut off, every creature was moved to tears and lamentations, and we, the Emperor’s daughters, more than all.

Read More about The Sailor and the Pearl Merchant part 2