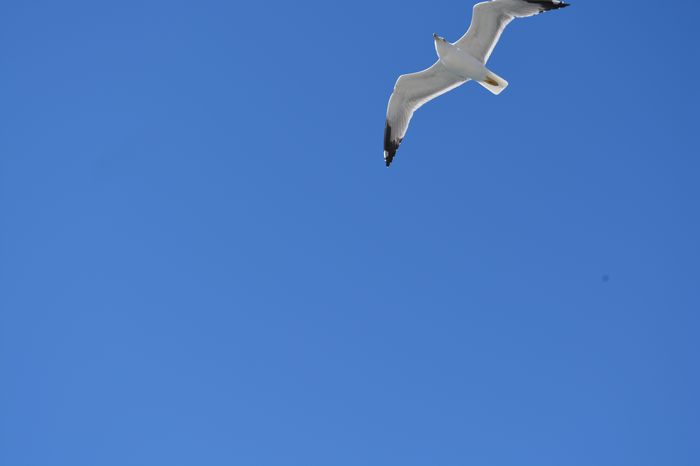 The present corrupted language calls this lake Achris, after the King of the Bulgarians, who lived in the time of the Emperors Constantine and Basilius Porphyrogeniti, and was at first called Mocrus, and latterly Samuel. For separate rivers amounting to one hundred in number come out of this lake as if from different sources, they never fail and flow separately in this way until they join the rivernear Deure,from which point it is called Drymon, and when united to this they widen it out and make a very big river of it. It flows past the extreme end of Dalmatia, and goes north, then it bends to the south, washes the feet of Elissus, and empties itself into the Adriatic gulf.

Let this be sufficient about the position of Dyrrachium and Elissus and the security of both places. Whilst still lingering in the capital the Emperor heard by letters from the Duke of Dyrrachium of Bohemund’s crossing and therefore hastened his departure.

For the Duke of Dyrrachium was most vigilant and did not even allow himself any sleep, and when he knew for certain that Bohemund had sailed across to the plains of Illyria, disembarked from his ships, and pitched his camp there, he sent a Scythian, a ‘winged’ messenger as they are called, to the Emperor to announce his crossing. He found the Emperor returning from the chase, and running in at full speed and bowing his head to the ground he shouted Gut in a piercing voice that Bohemund had crossed.

All those present stood stark-frozen each in his place, for at the mere name of Bohemund they lost their wits. But the Emperor, full of courage and resource as ever, loosed the strap of his shoe and said, ” For the present let us go to lunch, afterwards we will discuss the matter of Bohemund.” 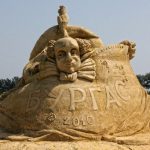 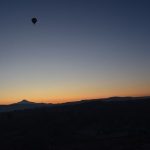