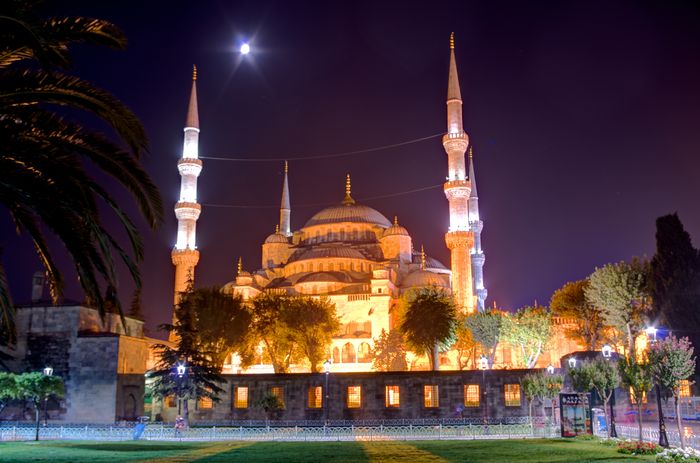 And he took the Empress with him partly for his own sake and the reasons we have given, and partly because there was no danger at the moment, and the time for war was not yet at hand. The Empress took with her all the gold and coined money of other quality she had as well as some of her other precious possessions and left the city. And throughout the journey she gave with lavish hand to the beggars, the men clad in leather and the naked; no one who asked of her went away empty-handed. Even when she reached the tent appointed for her, she did not immediately enter and lie down to rest, but threw it open and gave the beggars free access. For to this class she was very accessible, and allowed herself to be both seen and heard by them.

And she did not only give money to the poor, but also good advice. If she noticed any of strong physique who led a lazy life, she urged them to find work and employment and earn the necessaries of life in that way, rather than grow lax through sloth and go about begging from door to door. And no juncture kept the Empress away from such work. Now David is known to have mixed his drink with tears; but this Empress could be seen to mix her food and drink daily with pity. I could have said a great deal about this Empress, were it not that a loved daughter’s testimony might have been suspected of falsehood and flattery of her mother. But for those who have such suspicions, I will adduce facts in corroboration of my words.

The advent of the Franks

IV Directly the men of the western provinces heard that the Emperor had arrived in Thessalonica, they all assembled round him there, exactly as heavy bodies are drawn by gravity to the centre. This time, indeed, a locust did not precede the advent of the Franks as it did before; but a large comet appeared in the sky, the largest of all that had ever been seen before, and some pronounced it to be a beam-meteor, and others a javelin-meteor. For it was only right that some unusual signs, predicting the strange things that were shortly to happen, should be sent from above. And this comet was to be seen shining brightly for a whole forty days and nights ; and it seemed to rise in the West and travel across towards the East. All who saw it were dumbfounded and asked of what this meteor was the portent. 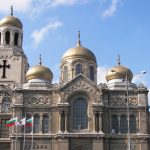 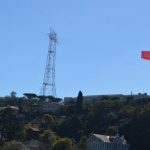