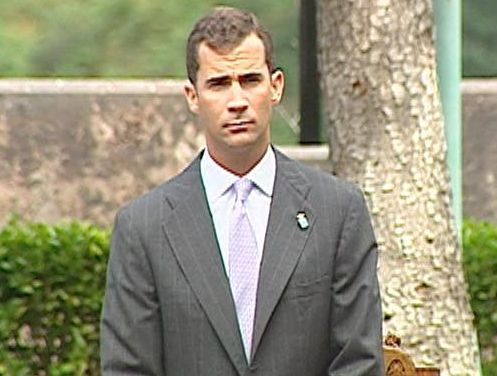 The people gradually drew back from the road. One circumspect man dragged his gig away from the middle of the yard. The women took refuge on the landings of the barns. It was just as well to be on the safe side, but everybody wanted to see what was going on.

Peter Lo unlocked the stable door and disappeared from view. A seven-fold thunder of neighing sounded from within, the halter rattled, heavy hoofs drummed against the floor, and the next minute a black barrel of a body appeared on the threshold. Skobelef flung his battlecry to the four winds; Peter Lo was hurled aloft, but landed on his feet some distance out in the yard. Women shrieked. Old men jumped out of the way, hats flying right and left. Peter Lo and Skobelef started to dance around the yard.

Skobelef snorted and foamed so that his dark body was dappled with froth; he had no mind to be led toward the gig; he reared, pummeled the air with his hoofs, and plunged from side to side, while a pair of shining boots kept cutting strange capers through space. It was an apocalyptic vision, something to dream about. The yard was swept clean of vehicles and people in a trice. It had been changed into a ball-room for Peter Lo and Skobelef.

Peter Lo yelled at the stallion, and the stallion screamed at the universe and at Peter Lo. On went the dance. Finally Skobelef seemed bound to enter the parsonage and have a chat with the preacher`s wife; but Peter Lo got ahead of him and planted his splendid boots with a resounding thump against the steps, so that Skobelef succeeded only in tearing down the railing. Peter Lo grew red in the face. Skobelef`s whole body had become a mass of foam. The women gasped out shivering sighs, “Oh, oh!”