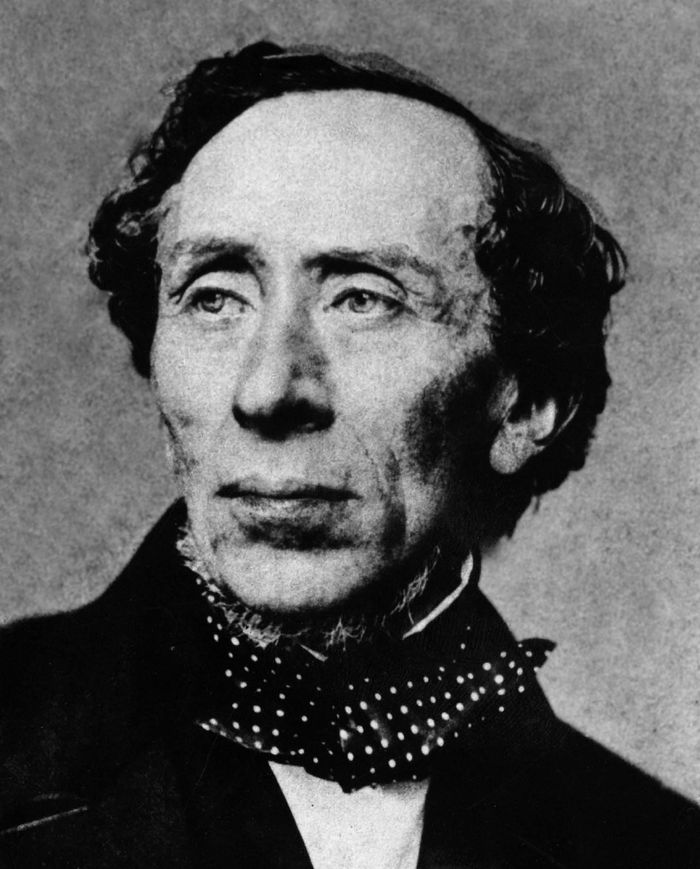 Andersen was born at Odense. His parents were so poor that he had no chance at first of securing the education he wanted. At an early age he went to Copenhagen, tried to act, and failed. With the help of friends he was able eventually to attend the University. His earliest writings were verses and fantastic tales in the manner of Hoffmann, plays, and a few novels. In 1835 he published his first volume of fairy tales, which became at once immensely popular, bringing him fame and money. Throughout his long life he continued to write tales, novels, books of travel and plays, but it is chiefly his fairy tales that are remembered.

The Andersen fairy tale is different from all others of its kind. It is at its best a subtle prose poem, satiric, graceful, and harmonious. The Shepherdess and the Sweep is one of the loveliest of his works.

The present version, anonymously translated, is reprinted from an undated edition, published in London.

The Shepherdess and the Sweep

Have you ever seen a very old wooden cabinet, quite black with age and carved all over with leaves and filigree-work? Such an one stood in a sitting-room, and had been in the family from the great grandmother`s time. It was covered from top to bottom with carved roses and tulips, amongst which there were the most extraordinary flourishes, and from these sprang the antlered heads of stags, whilst on the top, in the middle, stood a whole figure. He was ridiculous enough to look at, with goat`s legs, short horns on his head, and a long beard, besides which he was constantly grinning, for it could not be called a laugh. The children christened him the Goatsleg High adjutant general military commandant, for that was a difficult name to pronounce, and a title not conferred upon many.

To carve him cannot have been easy work, but there he stood, constantly looking at the table under the looking-glass, for there was the loveliest little china Shepherdess. Her shoes were gilt, and her dress neatly fastened up with a red rose, and then she had a gilt hat and a shepherdess`s crook. She was, indeed, lovely. Close to her stood a little Sweep, as black as any coal, but he, too, was entirely made of china; he was quite as neat and clean as anyone else, for that he was a Sweep was, of course, only to represent something, and the potter could just as well have made a prince of him.

Tagged: The Shepherdess and the Sweep 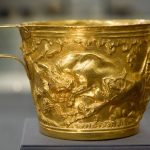 The Higher The Flight, The Lower The Fall part 1