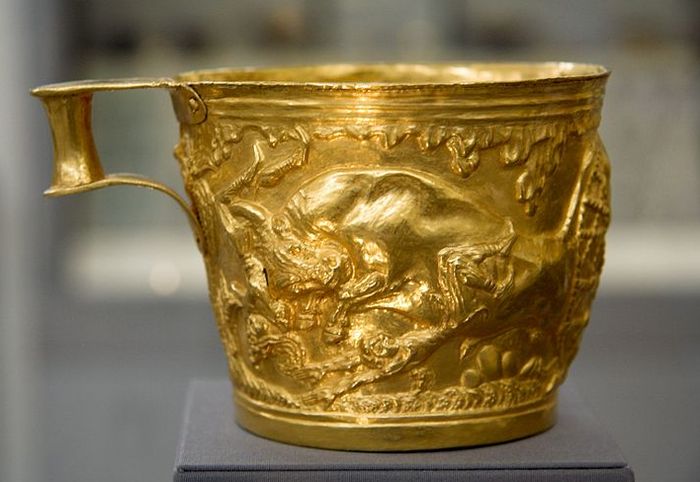 Yet he said in scorn as he passed, “Monsieur, Dieu vous garde!” “O thou foul red villain!” said the bear to himself. “What impudence can equal thine?” But the fox continued his speech: “What, uncle, have you forgotten everything at Lanfert`s, or have you paid for the honeycombs you stole? I would rather pay for them myself than that you should incur any disgrace, the honey was good, you may have plenty more at the same price. If Good uncle, tell me before I go, into what order you mean to enter, that you wear this new fashioned hood?

Will you be a monk, an abbot, or a friar? He that shaved your crown seems also to have cropped your ears; your forelock is lost, and your leather gloves are gone. Fie, sloven! go not bareheaded! They say you can sing peccavi rarely.” These taunts made Bruin mad with rage; but because he could not take revenge, he was obliged to let him talk on. At last, to avoid him, he plunged again into the river and landed on the other side, where he began to meditate how best he might reach the court; for he had lost both his ears and his talons, and could scarcely walk.

Yet of necessity he must move forward, which he could only do by setting his buttocks upon the ground, and tumbling his body over and over. In this manner he first rolled about half a mile, then rested, and rolled another half mile, until by dint of perseverance he tumbled his way to court. Witnessing his strange method of approach, a number of courtiers gazed upon him as a sort of prodigy, little deeming that it was the famous Sir Bruin the bear.

The king himself was the first who recognized him, and he said, “It is Sir Bruin my servant: what villains have wounded him thus? Where can he have been, that he could contrive it—to bring his death as it were back with him? let us hear what tidings he has got.” “O my dread sovereign lord the king,” cried out the bear, “I have to complain grievously. Behold how I am massacred; a massacre I humbly beseech you to revenge on that false malignant Reynard, who hath wrought me this foul disgrace and slaughter, merely because I have done your royal pleasure in conveying him a summons to court.” His majesty then said, “How durst he do this thing? Now, by my crown I swear, I will take such revenge as shall make the traitor tremble, and remember the foul deed.”

So forth with the king summoned his whole council, and consulted how and in what way to proceed most efficaciously against the wily fox. At length, after much discussion, it was unanimously concluded that he should be again summoned to appear and answer his transgressions in person. The party now appointed to execute the summons was Tibert the cat, being equally recommended for his gravity and his wisdom; an appointment likewise well pleasing to the king.

Read More about The Soul of Veere Part 4

Tagged: Bruin The Bear And Reynard 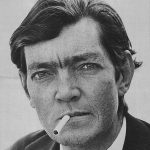 A Legend of the Dance part 1