The Shepherdess and the Sweep part 3 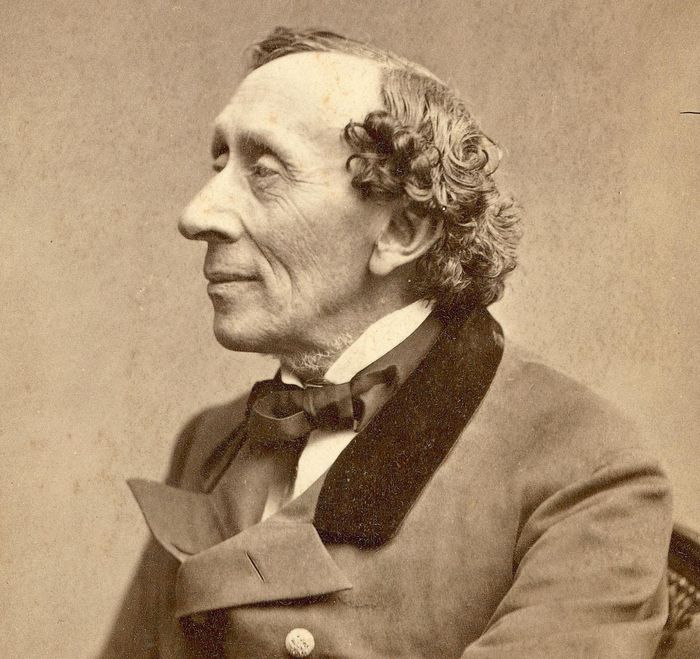 “I cannot bear this,” she said, “I must get out of the cupboard.” But when they were out and looked up at the table, they saw the old Chinese was awake and his whole body shaking.

“Now the old Chinese is coming,” the little Shepherdess cried, and fell down upon her china knees, she was in Such a fright.

“I have an idea,” the Sweep said. “Let us get into the potpourri-jar which stands there in the comer, where we can lie on rose-leaves and lavender, and throw salt in his eyes if he comes.”

“That cannot help us,” she said; “besides, I know that the old Chinese and the potpourri-jar were once engaged to each other, and there always remains some sort of tie between people with whom such a connection has existed. No, there is nothing left for us but to go out in the wide world.”

“Have you really courage to go out with me into the wide world?” the Sweep asked. “Have you considered how large it is, and that we can never come back here?”

The Sweep looked at her intently, and then said, “My way lies up the chimney, and that way I know well enough, and if you really have courage to go with me, we shall soon mount up so high that they will never be able to reach us.”

And he led her to the grate.

“How black it looks up there!” she said, but still she went with him, and they had not gone far when he exclaimed, “Look, what a beautiful star is shining there above!”

Edge of the chimney

It was a real star in the heavens shining down upon them, as if to show them the way. They crept on and climbed, and a dreadful way it was—so high, so high, but he held and lifted her, and showed her where to place her little china feet, till at last they reached the edge of the chimney, where they seated themselves, for they were very tired, as well they might be.

The sky, with all its stars, was above them, and below them lay all the roofs of the city, and they could see far around, so far out into the world. The poor Shepherdess had never imagined anything like it, and laying her little head on her Sweep`s breast, she cried so that the gold was washed off her girdle.

“That is too much,” she sobbed. “That I can never bear. The world is too large; oh, were I but back again on the table under the looking- glass ! I shall never know happiness till I am back there. I have followed you into the world, and if you care for me you must now go back with me.”