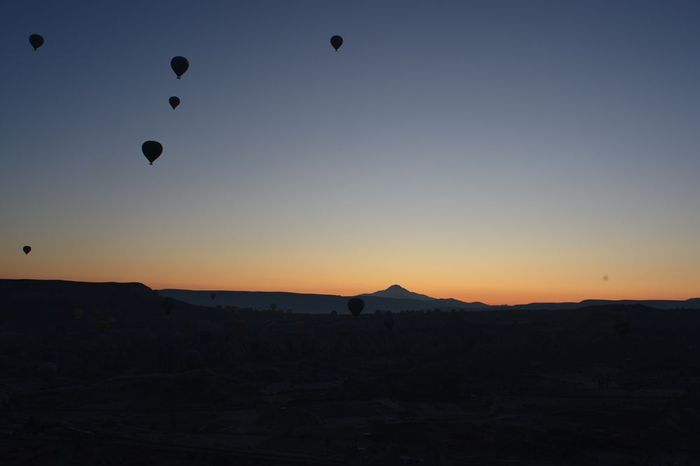 At home disaffection was rife, and abroad rebellions never ceased. And at a time, when the Emperor had not yet overcome the difficulties at home, all the world outside burst into a blaze just as if Fortune were making the barbarians abroad and the pretenders at home spring up simultaneously like the seff-grown Giants. And this in spite of the Emperor’s administrating and managing the government in a very peaceful and humane way, and overwhelming everybody with kindnesses.

For some he gladdened with honours and promotions, and never ceased enriching by handsome gifts; while as for the barbarians of whatever country they were, he never gave them any pretext for war nor enforced the necessity of it upon them, but when they made a tumult he checked them ; for it is bad generals who in a time of universal peace purposely excite their neighbours to war. For peace is the end of every war, but to choose war in every case instead of peace for the sake of anything . . . and always to disregard the good end, this is the characteristic of senseless generals and demagogues and men who are working for the destruction of the state.

Now the Emperor Alexius used to do just the opposite and was exceptionally desirous of peace, and . . . when it existed he always did his utmost to maintain it, and when it was broken, often lay awake thinking how to restore it. By nature he was peaceful, but under the compulsion of circumstances, very warlike. And I can boldly assert of this man that after imperial dignity had long been absent from the Roman Court, it returned in a certain degree under him and him alone, and was then first entertained as a guest by the Roman ruler.

But, as I said at the beginning of this chapter, I cannot but be astonished at the influx of wars; for everything both at home and abroad was seen to be in a state of tumult. However, the Emperor Alexius perceived his enemies’ secret and hidden plans beforehand, and by various devices he warded off their harmful effects. Both when he was fighting against the pretenders at home or the barbarians abroad, he ever anticipated the plots of the plotters by his keen instinct, and thus frustrated their attempts.

From all these things I infer that Fate . . . the kingdom because dangers accumulated from every direction, and the body politic was disturbed, and every foreign nation was raging against the Roman Empire; it was as if a man were so unfortunately placed as to be attacked by enemies from without, whilst he was being exhausted physically by cruel pains, and yet Providence roused him up to make a stand against these manifold ills; as was to be observed in this case. 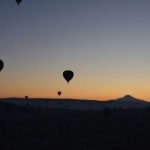 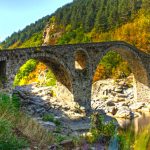