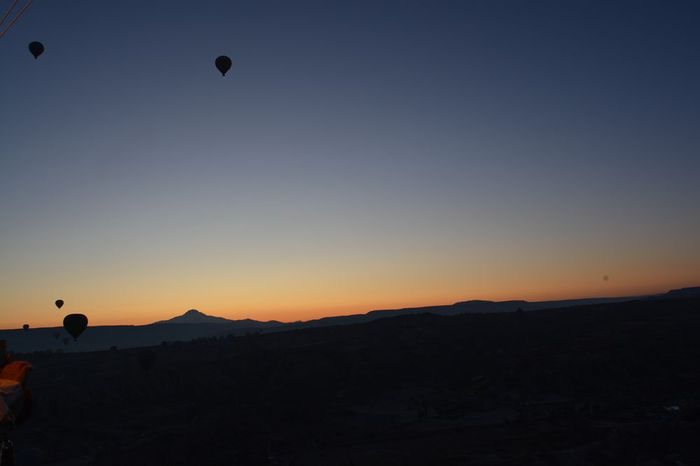 For the barbarian Bohemund, whom we have mentioned so frequently, was preparing for his attack on the Roman throne by collecting an immense army, and on the other side this party of pretenders rose against the Emperor, as we said before in the preface. The originators of the conspiracy were four in all, by surname Anemades, and their Christian names were Michael, Leo, . . . and . . . They were brothers, firstly by birth, and secondly by disposition; for they all agreed on this point, to kill the Emperor and seize the sceptre.

Others of the nobility associated themselves with them, namely, the Antiochi of illustrious race, and the two called Exazeni, that is Ducas and Hyaleas, the boldest men in battle that ever were, and besides them Nicetas Castamonites and a certain Curticius and George Basilacius. These were all leaders in the military party, and of the Senate there was John Solomon. Because of the latter’s superfluity of riches and brilliant lineage, Michael, the leader of the Anemades quartette, deceitfully promised that Solomon should be appointed Emperor.

A good store of philosophic knowledge

Now this Solomon, who was the head of the senatorial body, was shortest in stature and lightest in mind of the senators as well as of his fellow-dupes. He thought he had completely exhausted the doctrines of Aristotle and Plato, but he had not really a good store of philosophic knowledge, for he was puffed up by his extreme lightheadedness. For the rest he directed his course towards the throne under full sail as if wafted along by the Anemades. But they were utter impostors. For Michael and his brothers had not the slightest intention of raising him to the throne, far from it, but they used the man’s wealth and his levity for their own purpose. They continually helped themselves to his stream of gold, and by puffing him up with promises of the throne, they rendered him quite subservient to themselves.

They intended, if they were successful and fortune smiled upon them, to elbow him out of the way, and leave him fluttering on the sea, and when they themselves had grasped the sceptre, they would assign him but little glory and prosperity. And when speaking about the plot in his presence, no mention was made of the Emperor’s murder or the drawing of a sword, or of a battle or war, so as not to alarm this man, for they knew of old that he was a great coward in anything to do with wax.

Read More about A Legend of the Dance part 1 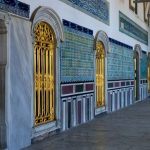 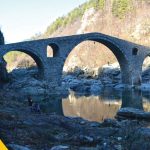