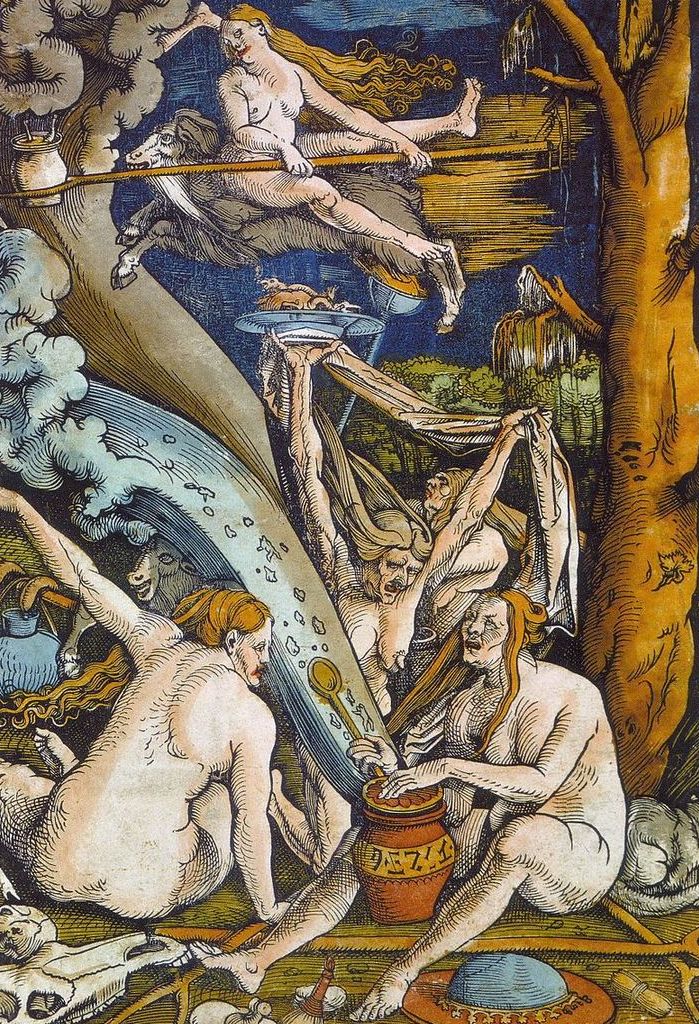 With great mourning the wife and family of Abu’l Fawaris celebrated his loss; but he, after sleeping soundly in the archway and giving thanks to his Maker for preserving him alive, made his way again to the summit of the mountain. As he advanced across the plain he saw black smoke arising from it, and also in the plain were rivers, of which he passed nine. He was like to die of hunger and weariness, when suddenly he perceived on one side a meadow, in which flocks of sheep were grazing.

In great joy he thought that he was at last reaching human habitation, and as he came towards the sheep, he saw with them a youth, tall in stature as a mountain, and covered with a tattered cloak of red felt, though his head and body were clad in mail. The sailor greeted him, and received greeting in reply, and also the question “Whence come you?” Abu’l Fawaris answered that he was a man upon whom catastrophe had fallen, and so related his adventures to the shepherd. He heard it with a laugh, and said: “Count yourself fortunate to have escaped from that abyss. Do not fear now, I will bring you to a village.” Saying this he set bread and milk before him and bade him eat. When he had eaten he said: “You cannot remain here all day, I will take you to my house, where you may rest for a time.”

Together they descended to the foot of the mountain, where stood a gateway. Against it leaned a mighty stone, which a hundred men could not have lifted, but the shepherd, putting his hand into a hole in the stone, lifted it away from the gateway and admitted Abu’l Fawaris. Then he restored the stone to its place, and continued on his way.

When the sailor had passed through the gateway he saw before him a beautiful garden in which were trees laden with fruit. In the midst of them was a kiosk, and this, the sailor thought, must be the shepherd’s house. He entered and looked about from the roof, but though he saw many houses there was no person in sight. He descended therefore, and walked to the nearest house, which he entered. Upon crossing the threshold he beheld ten men, all naked and all so fat that their eyes were almost closed. With their heads down upon their knees, all were weeping bitterly.

Posted in:
Tags: The Sailor and the Pearl Merchant
/ 0 Comments