The Higher The Flight, The Lower The Fall part 2 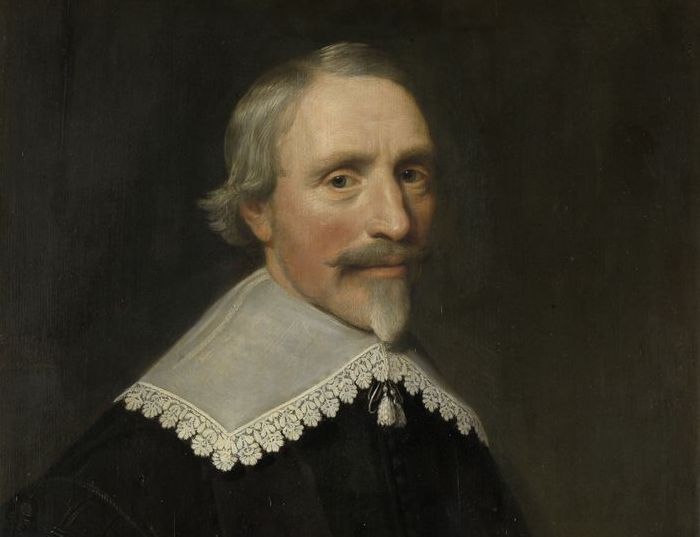 The present version is made by the editors from two old English verse translations.

The Higher The Flight, The Lower The Fall

Puffed up with an overweening sense of his own importance, he desired to change his earthly lot for a more exalted one. His friends failed to recognize in him any extraordinary powers, doubtless because of their limited tortoise-like point of view. He was none the less resolved to convince the earthly creatures of his ability to shine in a sphere where they could never hope to rival him.

One day, seeing an eagle, the bird of Jupiter, alight after his journey through the clouds, he politely asked him to take him aloft, in order that he might prove to all tortoise-kind that he was eminently qualified to grace a position more exalted than that which he now held on earth; to be able to look down upon the glories of land and sea, to watch the glories of the rising sun high above the flat earth, where groveling tortoises are wont to regard things.

The eagle, who perceived at once the silly tortoise’s vanity, answered that he was only too happy to comply with the tortoise’s request. Seizing him quickly, he flew up into the air, so high that the tortoise could scarcely see the ground, and secretly wished he was down there at that moment. Higher and higher flew the bird, with the intention, as he declared, of showing the other as lofty and extensive a view as would best satisfy his ambitions.

A thousand feet below, the winding rivers looked like threads of silver; earth, sea and sky were bathed in one effulgent light—far too bright for the poor tortoise’s eyes. Presently the eagle asked him how he was enjoying the change from his earthly home? Would he perhaps like to go higher still? Did he feel quite at home? How did he like being so high up in the sky?

The tortoise, in dismay, could not answer a syllable, and the eagle, with a shriek of scorn, released his grasp and let the tortoise go. The poor animal was dashed to pieces on the rocks below, learning too late, alas, of the evils that beset ambition.

So it is at courts when men of low degree and servile mind are suddenly elevated to high rank. How often are they raised up only to be cast down so much more quickly, and into what deep disgrace!

Posted in:
Tags: The Higher The Flight, The Lower The Fall
/ 0 Comments