The Shepherdess and the Sweep part 4 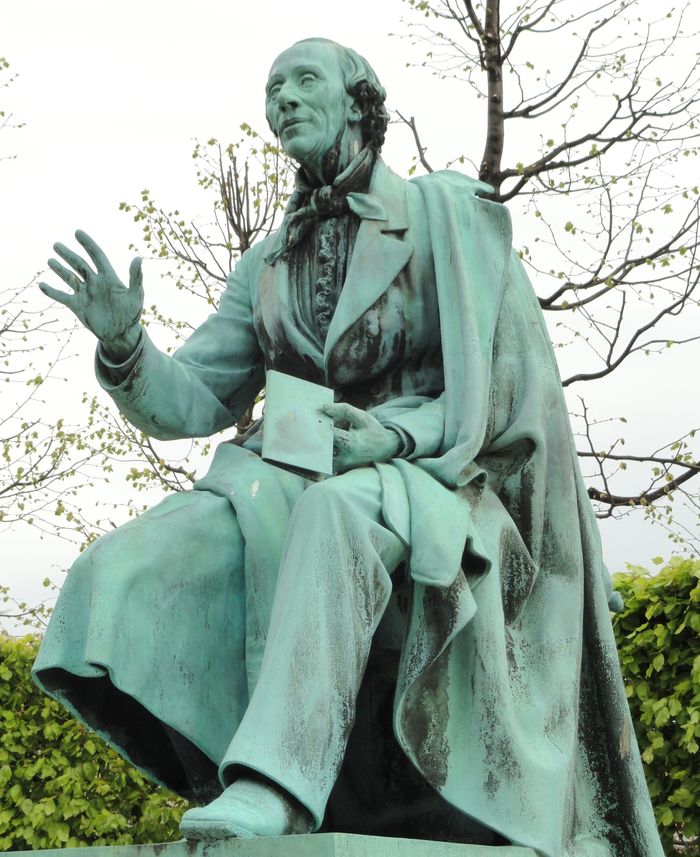 Do not you give way so, for if they put a good strong rivet in his back and neck he will be as good as new again, and will be able to say many unpleasant things to us yet.”

“Do you think so?” she said, and they then got on to the table again where they had always stood.

“It was not of much use going all the way we did,” the Sweep said; “we might just as well have saved ourselves that trouble.”

“Oh, if my poor old grandfather were but riveted,” the Shepherdess said. “Will it cost very much?”

The family had him riveted, and he was in every way as good as new again, excepting that, owing to the rivet in his neck, he could no longer nod his head.

“You hive grown proud since you were broken to pieces,” the Goatsleg High adjutant general military commandant said, “but I do not see any good reason for it. Now, am I to have her, or am I not?”

The Sweep and the little Shepherdess looked so beseechingly at the old Chinese, fearing that he would nod, but he could not. He did not choose to tell a stranger that he had a rivet in the back of his neck, so he was quiet, and the Shepherdess and Sweep remained together, loving each other till they got broken.