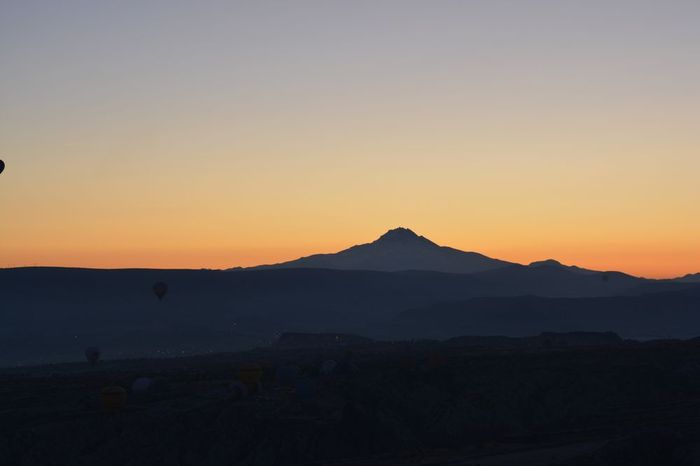 VII Michael had not yet been liberated from prison before Anemas’prison received Gregory again. Forthistower was one of those in the city-walls near the palace of Blachernae, and was called the ‘Tower of Anemas’ just as if it had got this name by fate as Anemas was first to be confined there in chains and was to spend a long time in it. For in the course of the twelfth Indiction the Gregory already mentioned who had long been hatching rebellion, on being appointed Duke of Trapezus, disclosed his secret on his journey to Trapezus.

For he met Dabatenus (who was returning to Constantinople after handing over the post of Duke to Taronites), took him prisoner and kept him in jail in Tebenna; and not Dabatenus only, but also several of the leading Trapezuntines, among them the nephew of Bacchenus. As they were not released from imprisonment, they all united, subjected the jailers put over them by the rebel to ill-treatment, led them outside the walls and drove them some distance away. Then they appropriated Tebenna and held it. The Emperor sent many letters to recall him and at other times advised him to desist from his wicked doings if he wished to obtain mercy and be restored to his former status; or again he would threaten him if he did not obey.

But Gregory so far from listening to the Emperor’s wise counsel, actually sent him a letter of many pages in which he attacked, not only the most important members of the Senate and the army, but even the Emperor’s relations and marriage-connections. From this letter the Emperor became certain that [316] Gregory was daily going on the downward path, and was heading towards complete madness and consequently despaired of him. In the fourteenth Indiction he sent his nephew John, the son of his eldest sister, and the rebel’s cousin on his father’s side to him; he was at first to give him salutary advice, for he thought Gregory would listen to him because of their bond of kinship and consanguinity.